We’re in the midst of an indisputable boom when it comes to insurance technology. Global investments in all areas of Insurtech are rising substantially, and the insurance industry is being radically reshaped as a result. As talent management specialists for technology businesses across Europe, we wanted to know how this exceptional growth translates into typical salaries, benefits and incentives. We collected bespoke data from respondents already working in Insurtech, revealing some thought-provoking insights.

Technological innovation in insurance has been met positively by the nuanced needs of increasingly discerning consumers, its acceleration further boosted by the digitisation effects of the global pandemic. Consumers want flexibility, convenience and the economic benefits of tailoring their insurance needs through the use of innovative apps, claims tools, online policy handling, quoting and payment solutions.

According to Tech EU, in the first half of 2021, investments in the Insurtech space reached over €1.7 billion across 52 deals, which represents more than both the previous two years combined. It’s a growth trajectory which cannot be ignored by conventional insurance businesses who are also innovating to be part of this fundamental redefining of the customer relationship.

It’s also a pattern that employment specialists cannot disregard. So much development in the insurance industry means it is no longer just the domain for insurance specialists, indeed, it is a new concourse for digital, technical and software experts, with prosperous career opportunities ripe for the picking.

So what did we discover?

Our survey of 100 respondents from 21 countries across Europe revealed that both the lower and upper end of the spectrum pertained to the founders of businesses working in Digital Insurer/Broker firms, with the former specialising in Project and Program Management and the latter operating in an insurance specific role.

The highest salary recorded was in the field of Project and Programme Management, but with fewer respondents from this area, we identified a typical salary €140,000 using the median average to give a more accurate picture of what you can expect in this business area.

On closer scrutiny of the data collected, it is evident that those at the lower end of the scale are fledgling operations, whilst at the upper end are those which are well established, and therefore representative of what is achievable within the industry for those starting up.

When considering the various business areas within Insurtech, Finance showed itself to be the most lucrative, after Programme and Project Management, reporting an average salary of €167,000, followed by Insurance Specific roles (€134,086), Marketing (€117,042) and Professional Services and Consultancy (€117,033).

Business areas attracting salaries of less than €100,000 were Customer Success (€96,075); Human Resources (€85,060) and Product Management (€87,057). These could be considered roles which require a less technical skill set but are still generously rewarded compared with their cohorts in other industries. Similarly, those with skills more specific to technical development and delivery were more highly remunerated, with Development and Engineering commanding an average salary of €110,000 and Service Delivery and Operations receiving €107,080.

Project and Programme Managers received 50% whilst 43% of those in Development and Engineering confirmed the same. Several fields recorded receiving 0% commission, namely Finance, HR/TA, Insurance Specific, Marketing, Product Management and Professional Services and Consultancy. Interestingly, only 25% of those polled from Sales received commission, which could be indicative of consumers more readily and proactively seeking contemporary insurance solutions.

65% of participants received some form of bonus on top of their base salary. The value of these bonuses ranged from 4% to 110% of their salary. Our survey also revealed that those most likely to be in receipt of a bonus are employed in Professional Services and Consultancy, Project and Programme Management and Service Delivery and Operations, 100% of whom were rewarded with a bonus.

Similarly, 86% of Marketing professionals, and 75% of those working in both Customer Success and Finance, responded affirmatively. The area where employees are least likely to receive a bonus is HR and Talent Acquisition (33.3%), closely followed by Product Management (43%). Overall, Insurtech is clearly providing opportunities for people to benefit from the bonuses available to the majority of its workforce.

We also asked respondents to tell us about what kind of long-term incentives they received along with their annual salaries. The majority stated that they did not receive any but, for those who did, the most commonly reported was health insurance, with others highlighting stock options and discounts, restaurant tickets, retention bonuses and share save schemes.

As an additional incentive, 12% of respondents said they received a car or car allowance as part of their remuneration package. Compared to pensions and bonuses, long-term incentivisation beckons scope for improvement to attract more talent to the Insurtech sector.

In total, around half of participants said they received a pension (47%). Interestingly, 19.4% of UK companies received a pension package while only 6.66% of German companies had pensions, despite reporting a salary which was on average €20,000 higher than that of the UK. In France, 18.2% received pension contributions, however, the average salary was €10,000 less than that of the UK.

Our report retrieved data from Insurtech businesses in 21 different companies across Europe. 36% of respondents were from the UK, recording an average salary of €110,020. Businesses from Germany formed 15% of the data, revealing average annual salaries of €130,066. The average in France was slightly lower at €102,700, suggesting that the industry is still establishing itself and represents an opportunity for French start-ups.

Countries that reported lower average salaries, such as Poland (€95,500), Romania (€50,000) and Bulgaria (€50,000) were represented by few respondents, and therefore may not be the best indicator of the average for these countries, but they again could be representative of an area of economic opportunity for the right enterprises.

The summary of our findings clearly indicates competitive salaries in Insurtech, reinforced in many instances with generous bonus and incentive schemes. Some countries in Europe are currently ahead of others, with the UK at the forefront, buoyed by its notably higher number of pension packages combined with healthy salaries. However, despite the progress of Insurtech businesses in Western Europe, insurance technology’s growth is not yet complete, and we can also reasonably expect a flurry of rewarding tech roles in Eastern regions of the continent.

Animate is an EMEA-based Executive Search firm operating in the Insurtech & Fintech industries. With offices in Manchester, Barcelona and Malmo, we support companies who are fighting for a competitive edge. We provide that edge by ensuring that our customers can attract the very best in leadership, commercial and technical talent, in order to devise strategy, build sales pipeline and deliver world class services. Whether you are breaking into a new geography or sector, repositioning your brand or simply building upon the great work you are doing already, our passion is enabling you to achieve your goals. We do this by devising captivating go-to-market talent attraction and engagement processes, to entice the industry’s finest talent.

If you are planning growth at any stage of your company’s lifecycle and would like some advice on how to approach the market feel free to get in touch. We love to help…

Thank you for reading, all comments are welcome…

Darren is a Co-founder of Animate Search and recruitment industry elder (sadly). Living in Barcelona and working across Europe he is inspired by the different challenges the diverse region brings up every day for his clients. 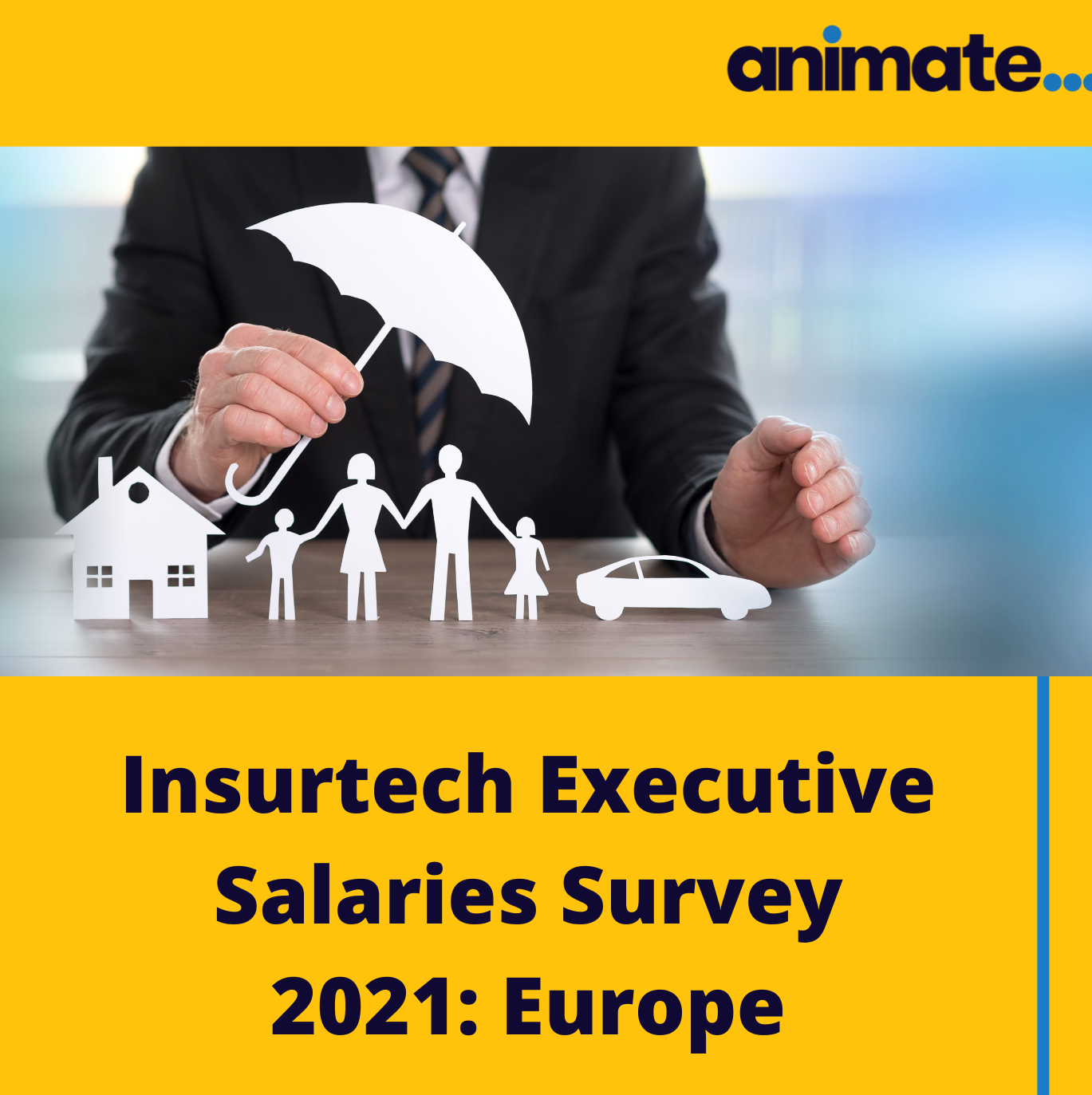 Sign up here to hear about the latest career opportunities, industry news, and thought leadership topics from our fellow Animators.